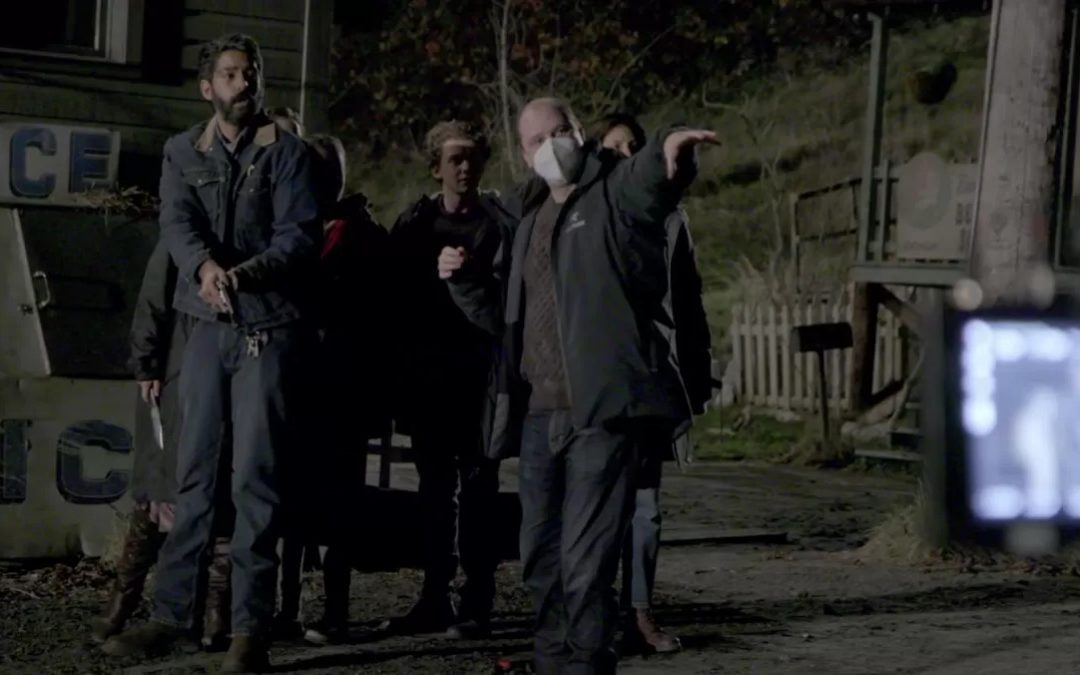 Fall of the House of Usher (Netflix)

After the critical and audience success of Midnight Mass and The Haunting of Hill House, writer-director Mike Flanagan will continue his tenure at Netflix as he oversees this adaptation of Edgar Allan Poe’s horror classic. The cast includes Star Wars legend Mark Hamill in addition to Carl Lumbly (Supergirl), Mary McDonnell (Battlestar Galactica) and Frank Langella (Kidding), with filming to commence on January 17 in British Columbia, Canada.

Another new horror adaptation will arrive on streaming this year with Hulu’s The Boogeyman. Produced by 20th Century Fox Television and set to shoot in New Orleans on February 7, this film is based on a Stephen King short story first published in his 1978 anthology The Night Shift. The project will be directed by Rob Savage, whose 2020 breakout film Host was the first feature-length film filmed completely over Zoom.

Directed by Nicole Dorsey (Black Conflux) and starring Tessa Thompson (Passing, Creed), this psychological thriller tells the story of a professional fencer that takes part in an experiment using lucid dreaming to gain an edge. Produced by Automatik Entertainment, this production is set to begin filming on January 31 in Montreal, Canada.