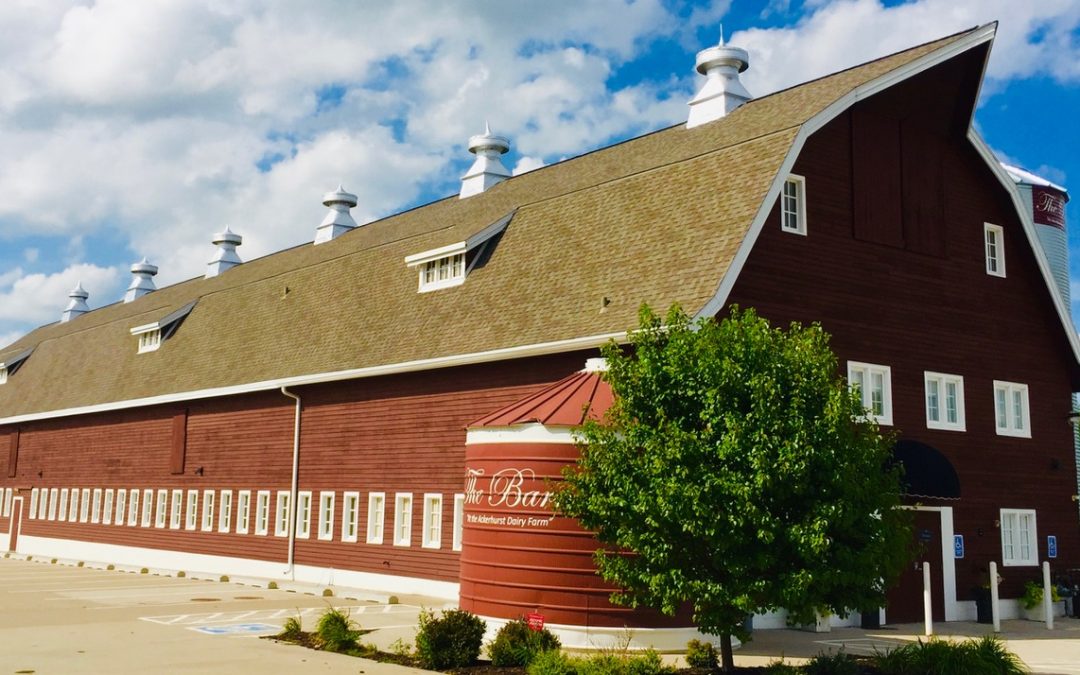 The Cornhusker State is poised to attract talent with its incentives and developing infrastructure.

The rolling vistas and welcoming communities of eastern Nebraska has attracted filmmakers for decades (notably Academy Award-winner Alexander Payne) but the community of Fremont along the Platte River is looking to expand the region’s profile in the industry. Stacy Heatherly, the volunteer Eastern Nebraska Film Commissioner, has successfully enacted incentives for productions and has demonstrated how to attract productions during the ongoing pandemic. We had the opportunity to discuss nurturing local talent, collaborating with directors and her vision for the industry’s future in Nebraska.

DFG: Talk to us about your rebate program and how you aim to bring film productions to eastern Nebraska.

The Film Incentive Rebate Program is a performance-based incentive for film productions, and it came about after collaborating with state senators to provide some type of incentive for films. We used the city of Fremont—where I live— to be kind of the pilot program for that, and the community and our city absolutely embraced that. So we put it on our ballot, the community voted it in, and we now have local film incentives for filmmakers to come to Fremont and provide soft incentives for free production space and perks that save them on their line items on their budget. And we’re a very friendly community of about 28,000 people, so we’re fairly small, but our incentive program is really well done. It’s 30% of their local spend once production wraps, and we just write them a check. There’s also incentives on hotels, lodging and food; we give them 15% off their lodging and just offer them a really film-friendly community to shoot in.

So when did this incentive program come together?

It’s been about seven years. It’ll be eight years in March of 2021 that we passed the bill, so we’ve been pretty active. We’ve had several films shot here in Fremont, and we encourage Nebraska filmmakers to come home and film their projects here and encourage films about Nebraska to be shot here. In the end, it’s about really supporting the local Nebraska filmmakers.

What sort of outreach are you doing to reach filmmakers?

It’s interesting—we’re actually a little concerned that if we do any time of advertising, we’ll get a little bit more than our local and eastern Nebraska offices can handle. We’re 100% volunteer. I volunteer full time, and we have two part-time people who volunteer as well. We also have a location manager in the state of Nebraska as well who tries to steer people who haven’t heard of us in our direction, and if we’re not too busy, we can handle two productions shooting at the same time. We estimate that we can handle about six productions per year, and our incentive program is based on a cap that’s established on the incentive.

Have you been able to host any productions since things slowed down in March?

The productions that have come from LA have slowed down and put on hold, but some local projects have continued. There’s a filmmaker who just finished a film called My Corona, and it’s set in Ravenna [Nebraska] and LA. The producer Kirk Zeller followed all of the PGA guidelines and safety protocols during the filming, and I worked with him to make sure we were in compliance. We also shot a Bank of America commercial here in Fremont during COVID, and the commercial is about “the world waking up from COVID.” So there have been a couple of productions that have come to Fremont.

Tell us a bit about your background— how did you get involved with the industry?

I’ve been involved with the film industry since 1990. My first job was on the film To Wong Foo, and I was in the industry as a hair and makeup artist. Since then I’ve worked on most of Alexander Payne’s productions—he’s a Nebraska native. Then i worked with Bernadette Caulfield, who’s HBO director and producer, and I worked for her on several of her productions. Then my last film was About Schmidt, which was shot here in Nebraska, and at that point I just decided in my career that that I really wanted to do something different.

So I started a nonprofit organization that teaches kids how to make film, and then I partnered with the nearby colleges and universities and provided scholarships to the kids after they finished our camp. We also provide a film festival for them to show their work and offer workshops where they learn how to distribute their films. It’s been fun. I think there’s a lot more to come; we anticipate within the next three years of having the film studio built in a lot of production in Nebraska. We haven’t given up on statewide film incentives, but we know with soft incentives like the lodging discounts that we can be competitive.

Do you collaborate with other regional Nebraska film groups?

What I’ve found with programs like this is that you really have to find someone who’s dedicated to making it happen, really working with the city leaders, working with the community, working with the educators and working with schools and universities. And one of our ultimate goals is to develop professionals who want to stay in the state. We’re seven years in our 10-year plan to have the Fremont location be self-sustaining. Then we want to go to other rural communities in Nebraska with an LBA program, which is an incentive to bring corporations to Nebraska and a studio that’s going to increase bandwidth and attract other productions.

Our mission is not to just create any film studio—out vision is to also create a film studio hub and have the equestrian film studio attached. We’ve discovered through working with the Humane Society that horse training is critical in the film industry, so one of our team members is certified with the humane society to work with horses.

I get the impression you’re really dedicated to developing an industry within Nebraska and instead of serving as a feeder for larger markets.

Our agenda is really about the community. And rural communities needs something—they need a niche. Without that niche, it can go very industrial without any real arts or culture, so our intention is to bring light to the community and keep lights here. And youth retention is one of our goals with our nonprofit, where we teach kids and give them internships on these films that we bring in so that they have hands-on experience. So we need young people to stay.

What makes Nebraska visually distinct attractive for a production?

We pride ourselves on being film-friendly without being jaded, We’re very open to filmmakers and production crews, because production space here is usually free, and it can be a huge line item on a budget. So we try to offer soft incentives, like no location fees and we just encourage them to spend locally. And, of course, we have beautiful parks, lakes, train tracks and major locations that are distinct for Nebraska and the Midwest. We’re renovating a theater here in Fremont, and we’ve got an opera house that has an old jail in the basement of the Opera House that looks like something out of The Green Mile. It’s a lot of unique spaces that filmmakers sometimes have difficulty finding in more expensive markets.